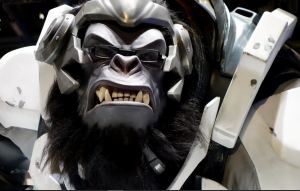 All people play games today. With the rise of smart gadgets and game apps, the technology has facilitated everyone with easy access to games. They can proclaim themselves as gamers, but there are these gamers who seem to have the most dedication to playing games, the game nerds.

The term used to be derogative, but now it is more of a compliment for their superiority and stunning gaming skill. Even when given the same chance, a normy still cannot beat the game nerd. How exactly do they possess such power?

Knowing the basics of the game

If you observe close enough on a pro Dota player, they get his/her title because their attacks are precise and well executed. It is as if they have thought of an action fifteen paces before it is done. 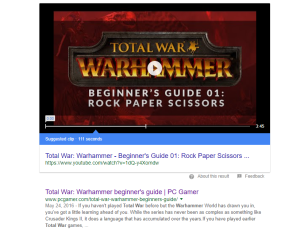 The way to achieve such precision is to know the basics of the game. Most players skip reading the tutorials and the guidebooks whenever they play Massively Multiplayer Online Role-Playing Game (MMORPG), while the fundamental knowledge can offer an advantage over other players who are not aware of it.

Think of a game as a race. Every time you stall and have fun with the game, you are already losing it. For example, when playing Dark Souls, the whole point of the game is for the player to enjoy labor works to level up. It is very hard to play by default. Purposeless wandering in the game will only make you stuck at one level over and over again. The hard challenges need to be done as quickly as possible because they are the ones that give exceptional powerful items or armors as the reward.

Sharpening your eyes to observe details

Both single and multiplayer games display scoring systems. After you are aware of the true purpose of playing game discussed in the previous section, which is to win faster than other players, you need to sharpen your observation skills on the winning variables of the game.

In rank-based MMORPG, high-level players are invulnerable to the lower ranks. Teaming up with other players, however, increase the possibility to take down a single high-rank player. You should know when is the right time to strike and what is the proper group assembly.

Knowing who cheats and who’s legit

Playing online game can be immersive. And it tends to trap your mind to acknowledge the game rules only while ignoring the fact that there are external factors that can violate the rules, such as buying superior items with real money, botting the characters, and using whatever available on the site that offers best video game guides, hacks, and cheats. Cheaters are seriously ruining the game because they gain the most advantage with the least effort. It is unfair to legit players who want to create healthy gaming environment.

When you know the basics, equipped with keen observation skill, and the awareness of such illegitimate actions, you can be the game police. Reporting cheaters in an online game …