All You Need To Know About Escape IQ game 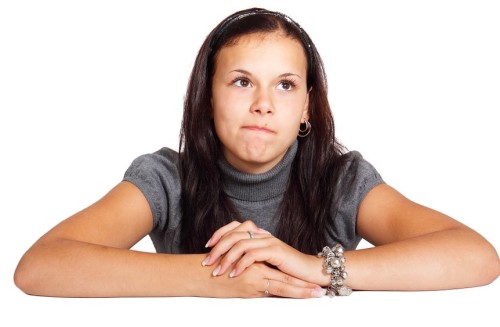 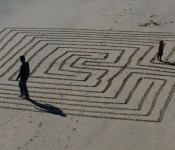